We protect your business from the 8 most common GDPR violations, GUARANTEED.

It takes a minute to signup for a FREE comprehensive report for your website.

We see a lot of websites including Google Analytics or Facebook Pixel Tracking or similar JavaScript URLs called before cookie banners are displayed. By GDPR, users, at first, must give their consent on advertising or analytics tracking before calling external services i.e. from Google or Facebook.

Displaying a cookie banner with only one button like “Accept” or “Got it” is not legal. It does not give your users a free choice to reject unnecessary cookies.

Make sure that non-essential cookie groups are displayed as not pre-checked by default in the advanced cookie settings window. Explicit consent requires a very clear and specific statement of consent.

View an example of a GDPR violation report generated by our scanner.
Check my website (it’s free)

Our technology saved millions of euros on GDPR fines for Microsoft

Using our technology we identified a serious GDPR violation in Microsoft cloud.

A software bug was opened and later fixed by Microsoft developers.

Finally the bug was credited by the Microsoft security team. 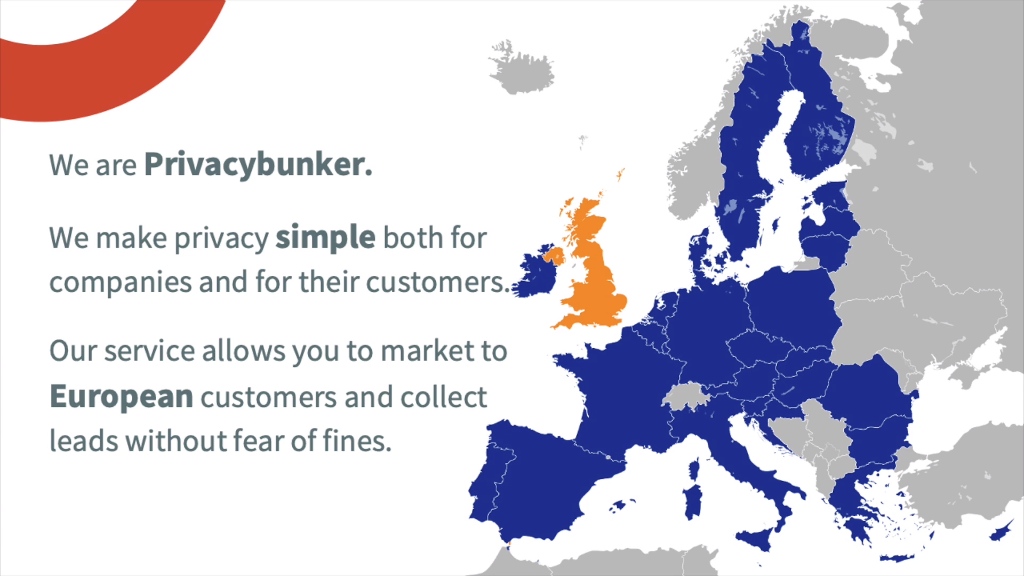 Myth: My cookie banner protects me from GDPR fines

FACT: Most cookie banners break GDPR and we can prove it for you

We detect and fix violations before receiving GDPR fines